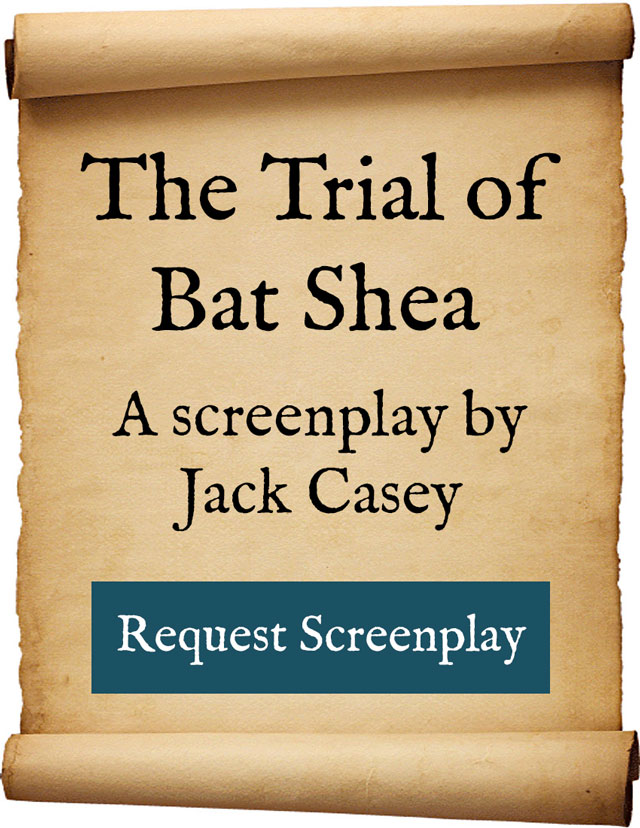 White bigots in black hoods vow to cleanse America of Irish filth. They’ll topple their bosses, and close their saloons, and send their priests back to Rome. In the secret dens of the American Protective Association (APA), they plot to prevent Irish incursions to political power and social order of wealthy Protestants.

Fed up with oppression, Bat Shea leads a gang of Irish thugs to force the vote with his pistol. If his saloonkeeper wins the election, he’ll land a soft job in City Hall. When a Scottish poll-watcher falls with a bullet in the back of his head, Protestant outrage explodes. APA wizard Frank Black addresses a mass meeting and names Shea as the murderer. While Shea maintains his innocence, behind the scenes Black harmonizes the perjurers, packs the jury with APA sympathizers, and carefully crafts public opinion against Shea. Sparks fly at a sensational trial as Black’s meddling is deplored, but the jury convicts Shea and he’s sentenced to die in the electric chair. Black goes off to Congress.

Shea loses his appeal. Three days before the execution, Shea’s best friend confesses that he, not Shea, pulled the trigger. If a new trial ensues, Shea could live, but Black will lose all. Again the bigots conspire and deny Shea a new trial. Facing the betrayal of his friend and his wrongful conviction, Shea forgives his oppressors and walks proudly to the electric chair. Ten thousand mourners follow his coffin to the cemetery in a blizzard. Frank Black is soon elected governor of New York State.